An old printers situated in a beautiful building in Artá, with plans for conversion to a luxury 4 star hotel.

The plans are for 10 guest rooms and an independent apartment for the staff.

The building is situated in the centre of the village and conserves its charming original architectural features. Being positioned on a corner it has three independent entrances. A romantic central courtyard provides additional light to the inside of the rooms as well as lending itself to use as a restaurant – thus expanding the business possibilities of the property.

The village of Artá is situated in the north-east of Majorca, and is not only interesting as a year round tourist attraction due to its charming Majorcan atmosphere, but also for its proximity to several golf clubs, yacht marinas and spectacular beaches.

There are so many small bays and beautiful beaches to discovery and enjoy that the local inhabitants would like to keep this area a well guarded secret ! Some places where you can begin your journey of discovery are Artá, Capdepera, Cala Ratjada and Canyamel.

Properties in the same zone 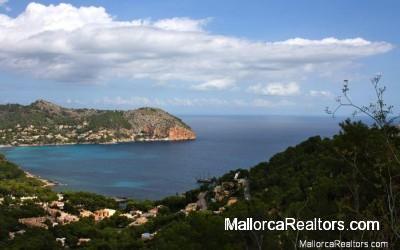 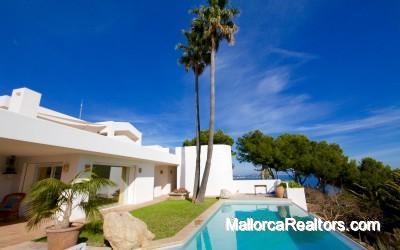 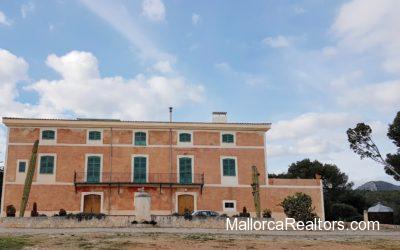 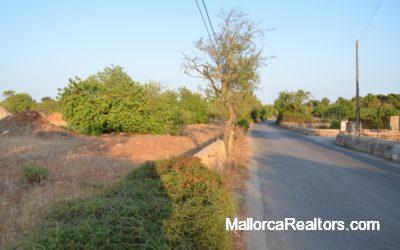 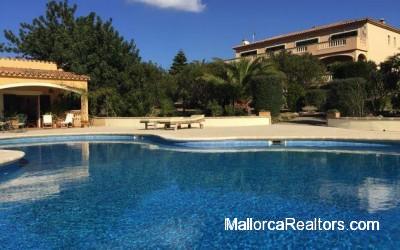 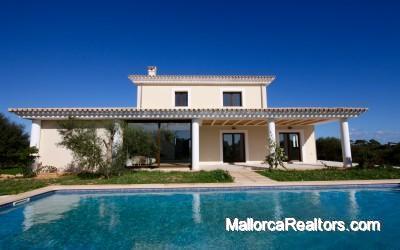 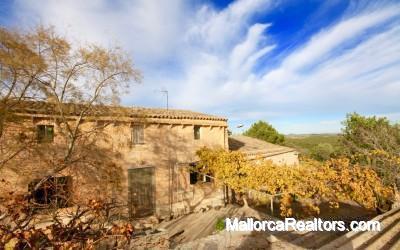 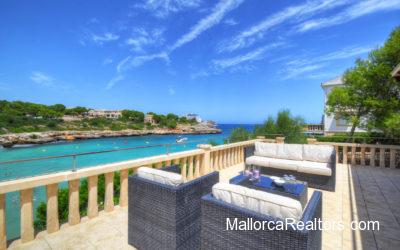 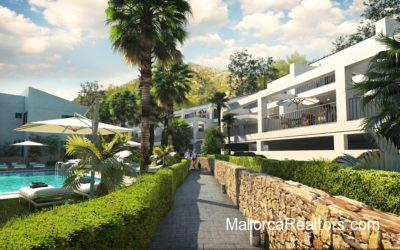