REFLECTIONS ON POSSIBLE RESTRICTIONS ON… 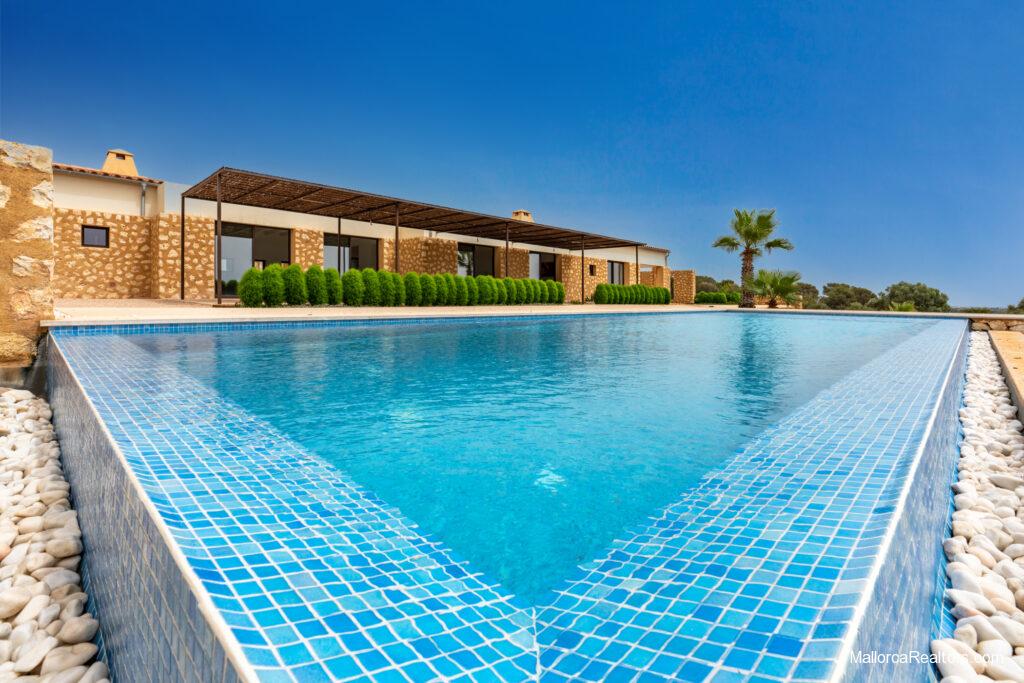 As a result of the recently approved parliamentary initiative, the debate on limiting properties in the Balearic Islands to non-residents is once again on the table. It is an undeniable reality that the Autonomous Community has experienced great demographic growth in recent decades, which has brought with it the problem of access to properties.

To alleviate the effect of overcrowding, the possibility of restricting the sale of properties to non-residents or those who have been living in the archipelago for less than five years has been raised.

Subjects covered by the measure

One of the most important points to be clarified with regard to the proposed measure is the specific definition of the concept of non-resident. If we were dealing with non-residents of the Balearic Islands, we would be faced with a measure that is unquestionably unconstitutional and, therefore, unworkable. It would violate the constitutional principles of equality, free choice of residence and the right to private property, found in Articles 14, 19 and 33, respectively, of the Spanish Constitution.

Under no circumstances could the premise contained in Article 53.1 EC be invoked with regard to the regulation of constitutional rights by law, as the essential content of these rights is not being respected.

We understand that this is not the case, and that the parliamentary initiative refers to non-resident aliens, so perhaps a more appropriate terminology would be non-nationals.

With regard to foreigners, on the one hand, we find those who are not resident in Europe, who enjoy the freedom to choose their place of residence, subject only to the limitations arising from laws and treaties, as provided for in Article 5 of Organic Law 4/2000, of 11 January, on the rights and freedoms of foreigners in Spain and their social integration. However, we will focus on nationals of a Member State of the European Union, who enjoy the status of European citizens and all the rights deriving therefrom.

The freedom of movement, residence and establishment of European citizens is one of the basic pillars of the Community regulation set out in the Treaty on the Functioning of the European Union, as well as in international treaties such as the Maastricht Treaty of 1992 and the Lisbon Treaty of 2009.

While it is true that there are exceptions to these principles in countries such as Finland (in the territory of the Aland Islands), Malta and Denmark, these were included in a transitional period prior to definitive accession to the Union by means of derogations to the Treaties they were intended to ratify. It is also important to stress that the only country that effectively limits the ability to purchase a first home is Denmark by derogating from Protocol 22 of the Schengen Treaty; the restriction imposed by the other countries only applies to the purchase of a second home.

However, when Spain joined the EU in 1986, it did not establish any type of differentiated treatment with respect to the limitation of properties for non-residents, ratifying all the European Treaties and regulations without any exemption.

As stipulated in Article 96 of the Constitution, all international treaties signed by Spain become part of its legal system and cannot be modified except in the manner provided for in the treaties themselves. It would therefore not be possible for a territory to unilaterally modify a norm that involves so many international actors.

While this is not the first time that such a measure has been proposed at the European level, it has never been successful. Restrictions on non-residents purchasing a property were proposed in both French and Italian regions, but failed because they were contrary to national and European regulations.

Another interesting case was that of certain municipalities in Flanders, which established restrictions on the purchase of real estate on the grounds that they did not have sufficient links with the territory in which they intended to settle. The issue was challenged, reaching the European Court of Justice, which ruled that the rule was contrary to EU principles, but established the future viability of the restriction if it was justified on grounds of general interest.

This resolution left the door open to future restrictive measures provided that a general interest that could go beyond the European right of freedom of movement and residence was duly and strictly justified.

In the event that the Balearic Islands did indeed want to go ahead with the proposal, it would have to do so by creating an autonomous law invoking its competences in spatial planning and housing granted by Article 148.1.3 of the EC. The first obstacle that the regional legislature would face would be to duly justify the necessity of the measure in the general interest.

If this is achieved, the regulation would have to be submitted to the national body for review. As established in Article 149.1.2 and 3 of the Constitution, the State has exclusive competence in matters of foreigners and international relations, so it would be the State that would determine whether the regulation is in accordance with European law. Likewise, in the event that it is considered to be in accordance with international law, the state would be the most responsible in the event of an appeal for non-compliance brought by Europe.

In this situation, the Court of Justice of the EU would judge the case by issuing a binding decision, motivated by the balancing of the general interest and the rights deriving from European rules.

Another decisive point to be assessed is the economic – and social – impact that the application of the measure would have on the islands. Currently, more than 25% of the GDP of the Autonomous Community is related to the real estate sector, with the purchase of property by foreigners accounting for almost 40% of the total. Similarly, the largest tax revenue in the archipelago is based on the transfer tax.

The future commission – still to be formed – in charge of analysing the measure will have to take into account the magnitude of the restriction, as well as the repercussions it would have on the economy of Balearic residents.

In view of the above, it can be concluded that achieving the enforcement of a rule restricting access to the purchase of property by foreign non-residents will be an arduous task at both the national and international level. It is clear that there is a need to promote measures aimed at facilitating access to housing for islanders, although this must always be done in accordance with the law and constitutionality.