Your gate to Mallorca

Your gate to Mallorca 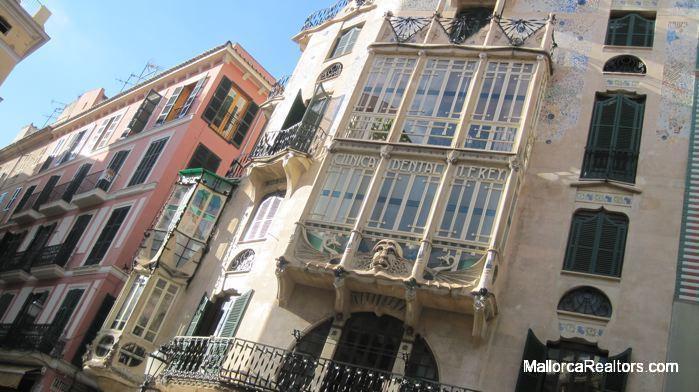 26th of November 2012. The most important gate to Mallorca is the International Airport of Son Sant Joan, which every year receives more than twenty two million passengers willing to spend a few days in the biggest of the Balearic Islands.

It is today one of the biggest airports in Spain, and it is the final destination for flights arriving from all Spain and Europe, specially the German city of Dusseldorf and Manchester, two of the European cities with more passenger traffic.

In order to offer its customers every detail of comfort, the airport has two VIP lounges where to enjoy newspapers, television or catering services. Also, it dinning and shopping facilities are first class. The past year, the airport has been awarded by the ACI (Airports Council International) with the “Best Improvement” prize, which acknowledges the European airport that has made the biggest improvement in terms of passenger satisfaction within one year.

In this aim to offer the best service to its customers, the airport has just started the second stage of the works planned to improve its facilities during the next few months. It is not only to be found the best resorts, landscapes or luxury homes in Mallorca: the island puts all its efforts in achieving the best experience for the traveler from the moment he lands.